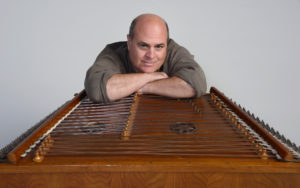 Joshua Horowitz is director of the ensemble Budowitz and co-founder of the klezmer trio Veretski Pass. He plays the cimbalom, 19th-century button accordion and piano, and has taught, performed and recorded with Itzhak Perlman, Stan Getz, the Vienna Chamber Orchestra, Frank London, Theodore Bikel and the late Adrienne Cooper. He has written several books including The Ultimate Klezmer and The Sephardic Songbook, and his music has been featured in three award-winning films. He co-founded the Austrian experimental composer collective, “Die Andere Saite” and was awarded the Prize of Honor of the Austrian government for his orchestral composition Tenebrae as well as the Outstanding Talent in Composition Award of the city of Graz for his children’s opera Der Wilde Mann. He was twice a finalist in the national American ASCAP competition. Joshua is currently adjunct professor at Sonoma State University in California.

Diana Matut is a Yiddishist, musician, and Jewish Studies scholar. She has lectured and taught at various universities in Germany and abroad, among them Genova, Rome, Jerusalem, Toronto and 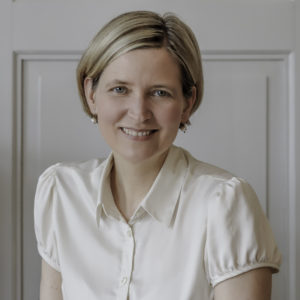 Graz.
From 2018 -2019 she was the Lilly- and Michael Sommerfreund guest professor for Jewish Culture at the University College for Jewish Studies, Heidelberg. There, she gave several courses on Jewish Music, ranging from Renaissance and Baroque to Music of the Mizrakhim and Hassidim. The year before brought her to the United States, where she was the Joseph Kremen Memorial Fellow in East European Jewish Arts, Music and Theatre at the Yiddish Scientific Institute (YIVO) in New York.
Beginning in October 2019, Diana Matut will lead an international seminar on Jewish Music in the Early Modern Period (1500-1750) at the Oxford Centre for Hebrew and Jewish Studies (see https://www.ochjs.ac.uk/academic-activities/oxford-seminar-in-advanced-jewish-studies-current/)
Beside her academic career, Diana Matut is singer and leader of the ensemble simkhat hanefesh (Joy of the Soul) which performs Jewish instrumental music and Yiddish songs from the Renaissance and Baroque.
For more information, see www.simkhat-hanefesh.com